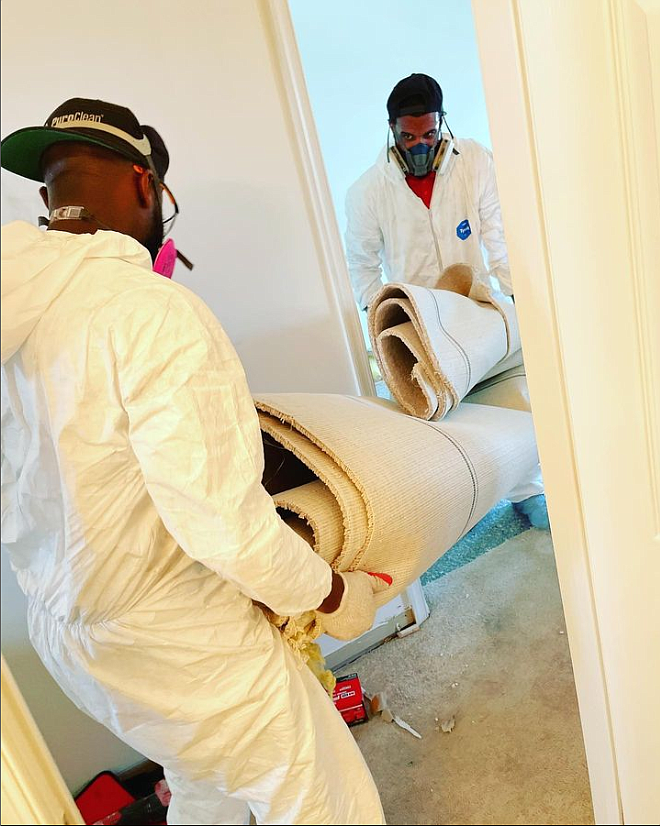 The PuroClean Team in action-Herndon fire.

Fairfax County is home to more than 80,000 veterans and their families and nearly 2,000 veteran-owned businesses in 2022, according to Jeff McKay (D), chairman of the Fairfax County Board of Supervisors, in his post to on Nov. 11, Veterans Day, 2022. The companies, including franchises, span all industries, from professional service and health care to cybersecurity and construction.

Joseph Ortiz is the president of PuroClean Reston, serving communities throughout Fairfax County. Because of their structures and processes, the veterans were drawn to franchising after leaving the military. 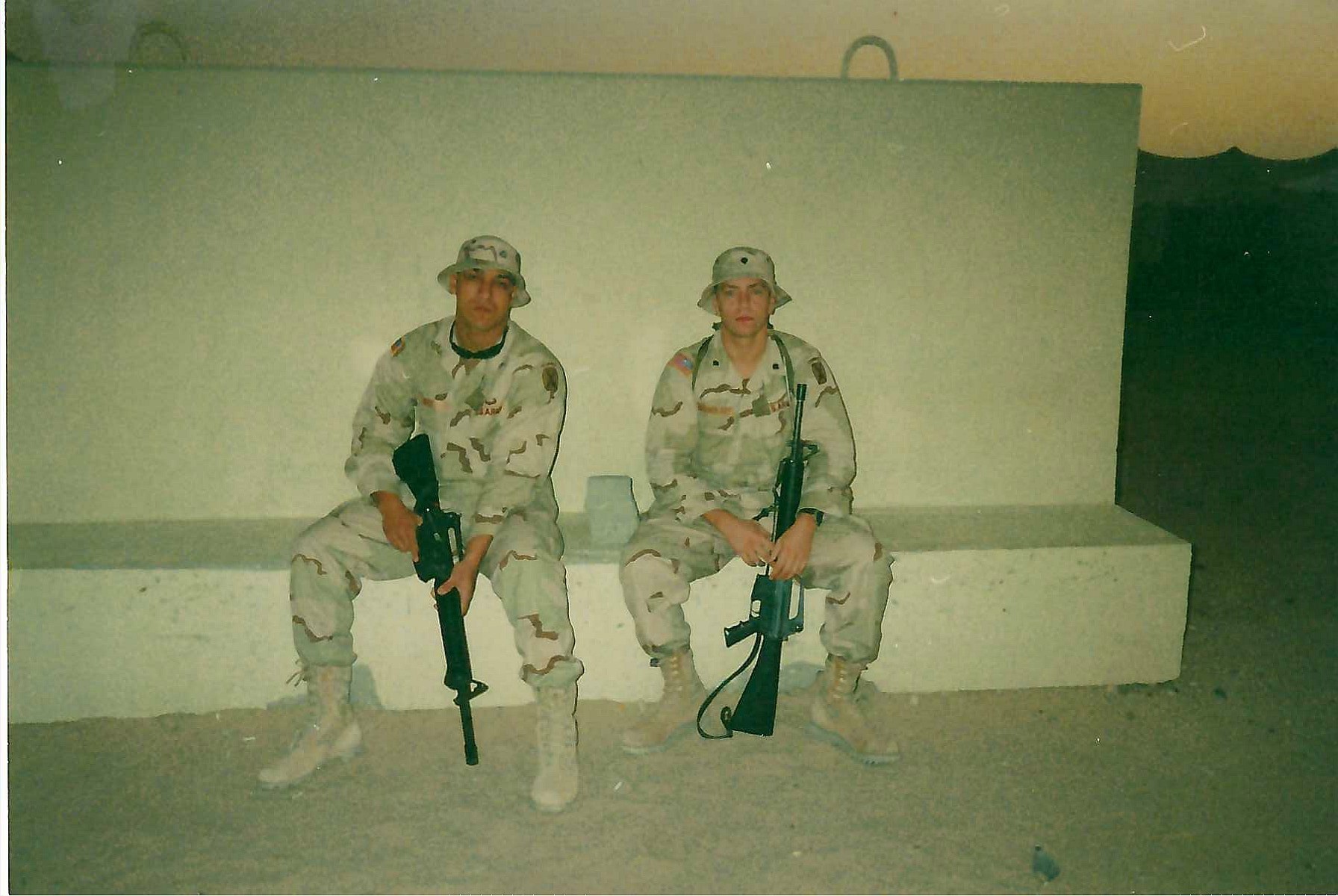 Berens served as an aircraft maintenance logistics officer for Operation Joint Endeavor. "I truly enjoyed working with the professionals. They were great people. It was a great mission," he said. When his deployment ended in 1997, Berens left the military, in part because he had two small children and another on the way. "I absolutely loved the military. I loved the Air Force, (but) I did not want to do a remote company tour for two years," he said.

Berens’ military experience and skills have aided him in his entrepreneurial endeavors. "I think most military people, when they get out, are driven. They know that they want to accomplish a mission," Berens said. "And they want to do something bigger than themselves. Being an entrepreneur and supporting the community is a big way of doing that."

Berens said that as the franchisee of The UPS Store, he has access to marketing materials containing strategies for generating more business and revenue streams. His store is community-focused, donating thousands of dollars' worth of books to Terraset Elementary School in Reston. He is a member of two chambers of commerce, the Dulles Regional and the Greater Reston. He is the co-op president of a marketing association in Washington, D.C., representing 37 stores. Berens acknowledged that between owning three franchises and serving his communities, his schedule could be tough. But Berens brings his military leadership skills to the table, and he enjoys being a veteran entrepreneur in the structured franchise concept.

Fairfax County proved to be the ideal location for Ortiz, an Army veteran who had been deployed in Iraq. Like Berens, Ortiz determined that buying a franchise was his best option. Four days after 9/11, Ortiz, "a young guy" at age 18, went to the recruiting station in Puerto Rico and decided to join the Army. He was sent to Fort Benning, Georgia, for basic training. He got his technical training in Alabama before being sent to the Aviation Division at Fort Drum, New York. "It was an amazing experience for me, a kid … who barely spoke English, but it was perfect," Ortiz said. A 14-month deployment in Iraq followed, during which he learned "a lot of good things" but lost "a lot of friends."

"It was life-changing. [It] made me appreciate what the military does," Ortiz said.

Ortiz, like Berens, transitioned out of the military, and what he learned serving his country helped him in business. Ortiz was also inspired by his single mother who operated her small moving company in Puerto Rico. He sought a business that would encourage accountability and personal touches like hers. His mother's business supported local families by giving them services that a bigger company might not be able to provide.

In the military, Ortiz said, "Everyone swims the same way. … They establish a mission, complete it, and then perform a review to determine whether or not it was successful and how to improve it." The civilian world of his franchise is identical.

"The military is all about attention to detail," Ortiz said. He brings this level of precision to his franchise PuroClean. "This is about the way you look, the way you present, and the way you walk into somebody's house to help them," said Ortiz, who strictly adheres to industry standards. That takes dedication. According to Ortiz, anyone can be motivated. However, motivation fluctuates. "If you're not disciplined to get up on the days you're not motivated, you're screwed," said Ortiz.

For Berens, retirement will be the next event on his horizon in four or five years. Berens does not want to sit. He would prefer to volunteer, devote more time to his church, and pursue a hobby. In particular, he wishes to advocate for veteran issues. "I'm a service-disabled veteran. I want veterans to succeed with the Veterans Administration (VA) because dealing with a huge government agency can sometimes slow down the process. … I want to work in the Legion," he said, to represent veterans more meaningfully.