Poorer taxpayers are hit the hardest. 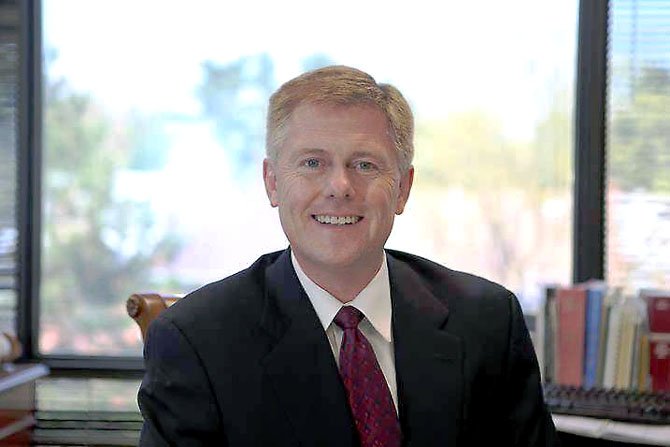 When it was first presented to the board, I described the county executive’s proposed FY 2014 budget as asking taxpayers to pay more for the same services, and asking county employees to work harder for the same pay. It’s clear that county taxpayers are hurt by this budget. The average home assessment increased by 3 percent, and I know many in Braddock saw higher increases than that. The county executive also added 2 cents to the rate. That is bad enough, but making matters worse, poorer taxpayers are hit the hardest.

In one condominium community in working class Annandale, assessments went up over 20 percent and middle class townhouses are, on average, up more than single family homes. The result is that some lower and middle class taxpayers will see huge tax increases due to assessments. This adds to an already increased burden as the two-year payroll tax holiday ended this year and the new transportation funding bill (a good thing for Fairfax overall) means the sales tax will go up a full percent.

Whenever taxes are raised, some automatically conclude that government must be out-of-control with rampant spending increases. While that makes for a great political sound bite, it’s not always accurate. Total general fund disbursements increase only 1.45 percent in the county executive’s proposed budget, less than the local 1.8 percent inflation rate—all in all, a rather flat budget.

Commercial real estate has stalled almost entirely due to uncertainty over the federal budget. It’s not sequestration itself that’s the problem; it’s that no one knows what is coming next. Business needs certainty. The federal government is operating on three-month continuing resolutions. In contrast, the county budget we vote on this month runs through June 2014. Unless and until there is some long-range certainty in the federal budget, commercial real estate will remain stagnant and residential taxpayers will either make up the difference or see county services decrease.

I am hopeful our board will scale back the county executive’s proposed tax increase and come together with a common sense consensus budget. But no matter what the final terms are, it won’t be pretty. The truth is, we are going to pay more for less, and that’s the real life consequence of what is happening in Washington, D.C.